I had a task to revamp the Lordaeron walls in the game. It was pretty challenging to keep the overall look matching with the old version and with the cinematic at the same time.
"The face of Lordaeron has been vastly changed following the cataclysm, mainly due to the work of the Forsaken who have begun to take their future into their own hands after the events in Northrend. Any sense of humanity that these walking dead once possessed has since left them, and they now seek to recreate the world into their own twisted image. Under the leadership of the Banshee Queen Sylvanas Windrunner, the Forsaken have begun a campaign to conquer all of the lands of Lordaeron, believing that what was once theirs in life should remain theirs in undeath."

Level design for the Lordaeron scenarios were made by Kevin K.Lee :
https://www.artstation.com/redlobster 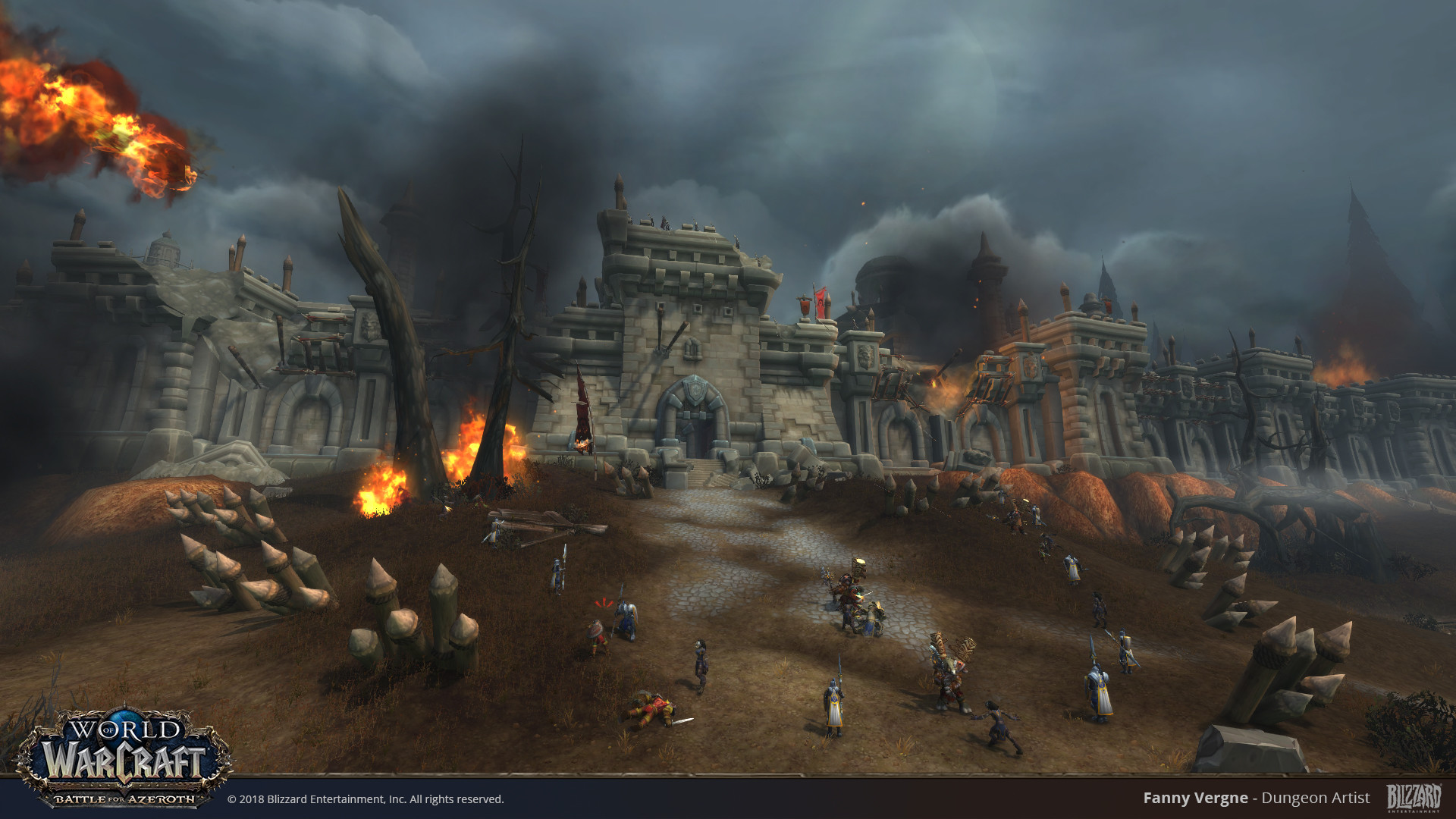 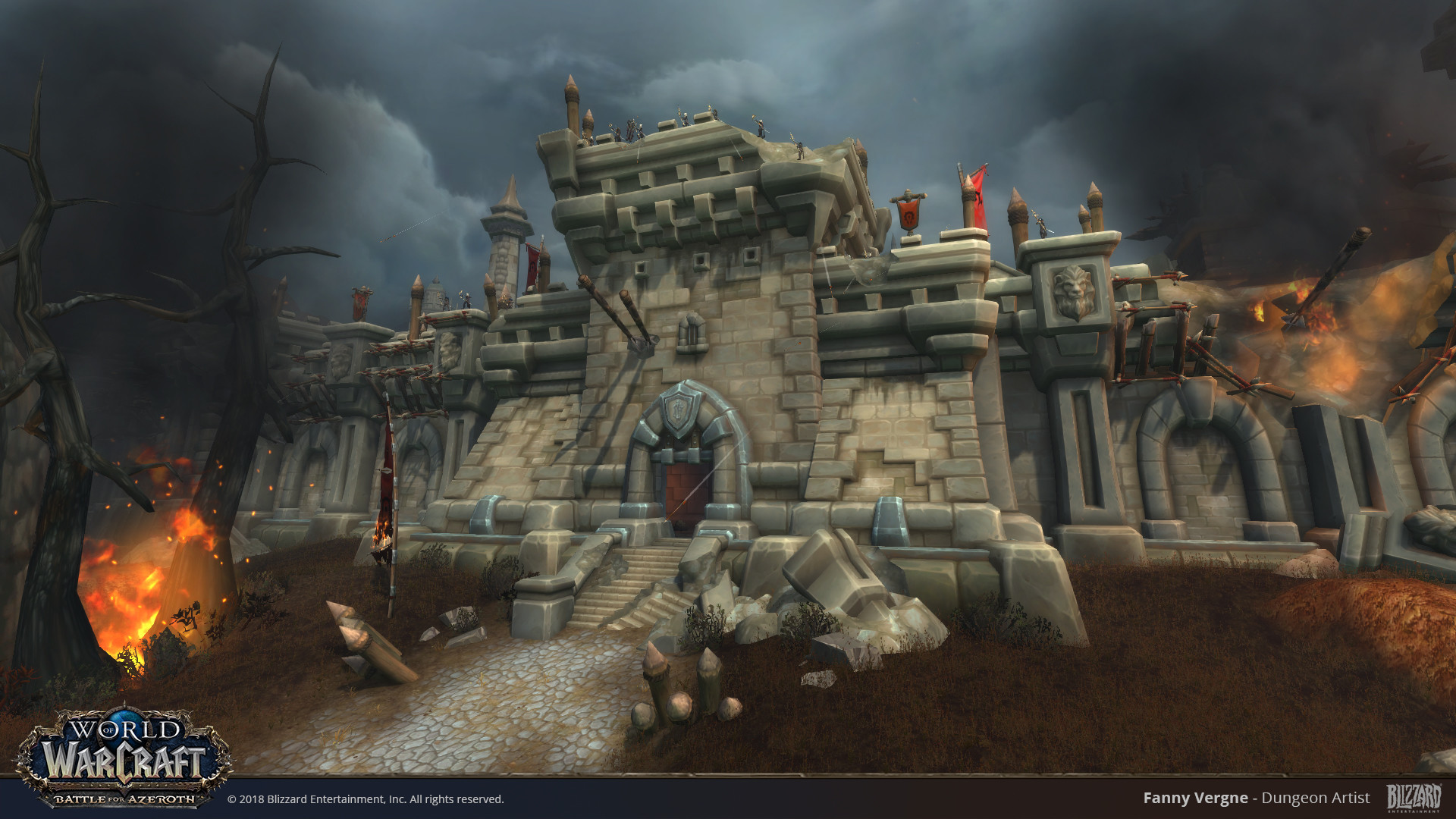 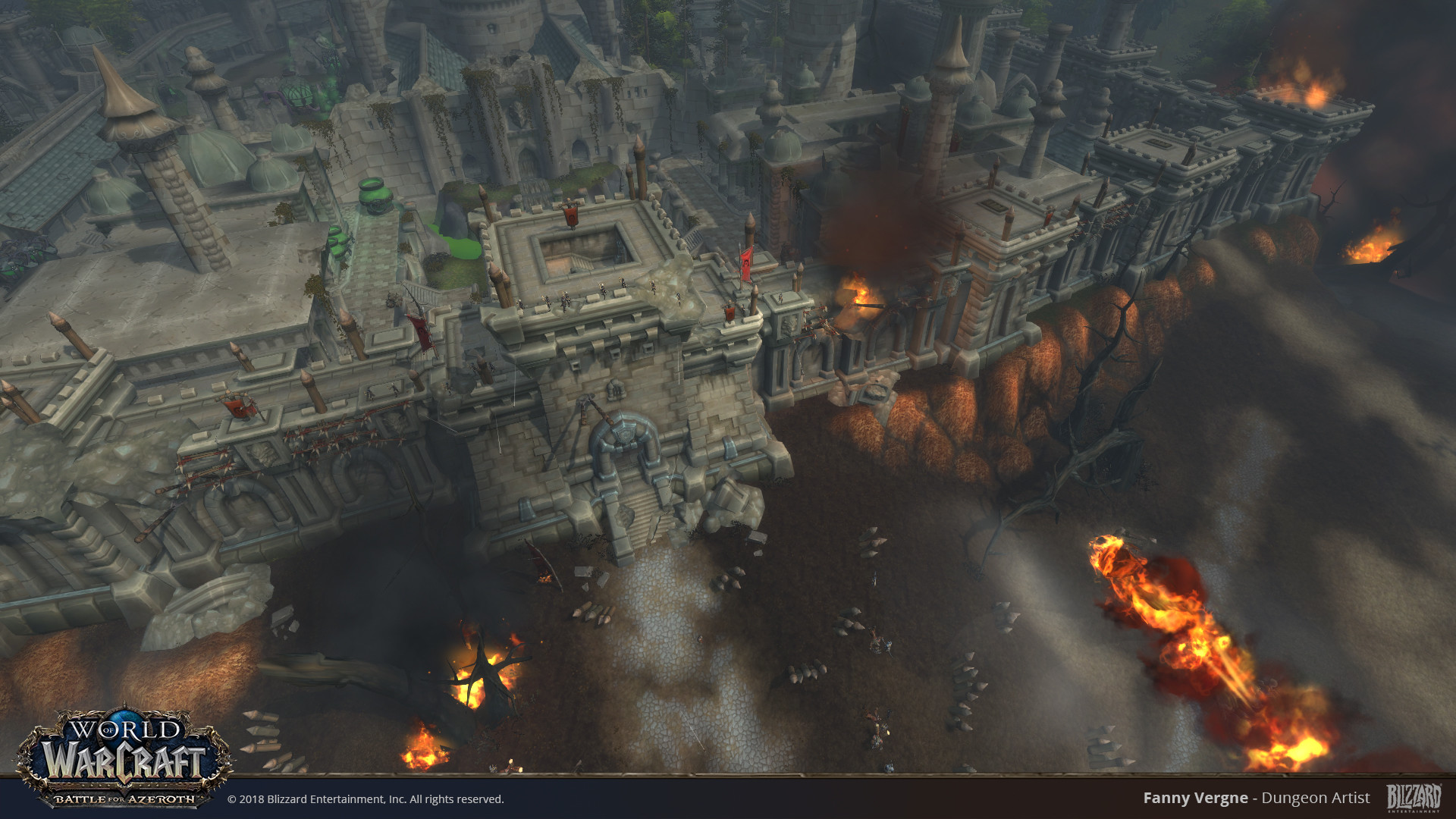 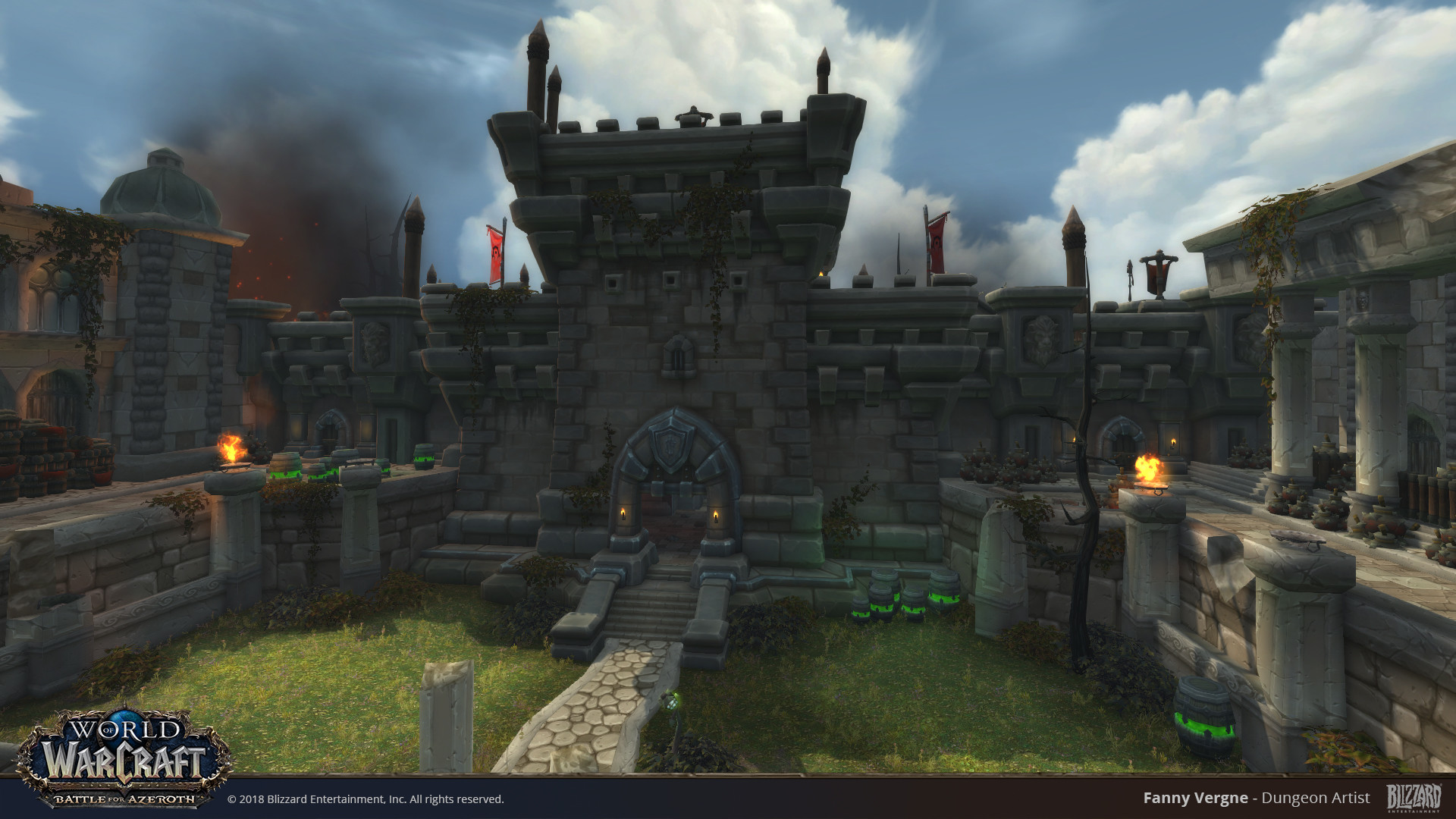 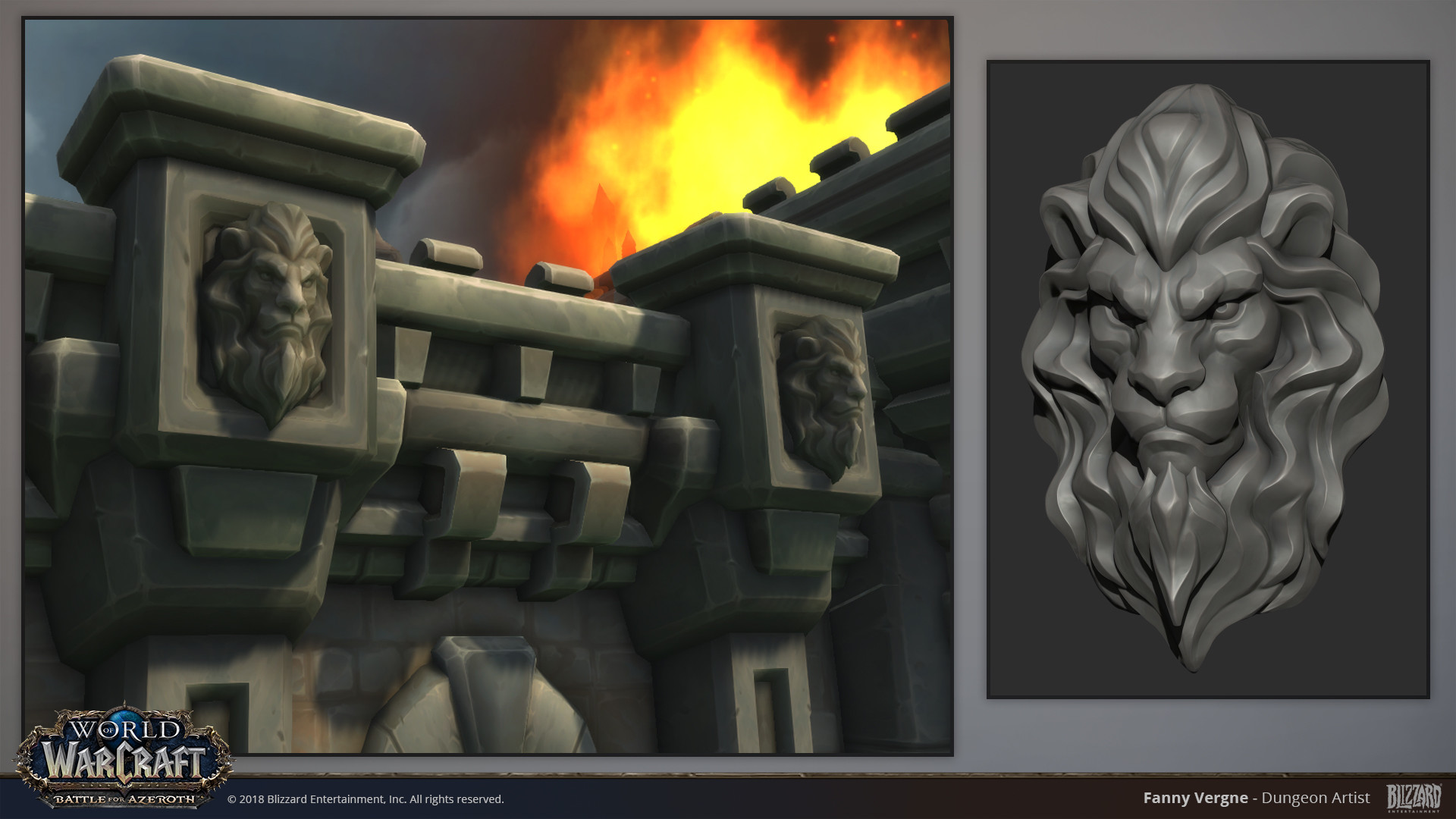